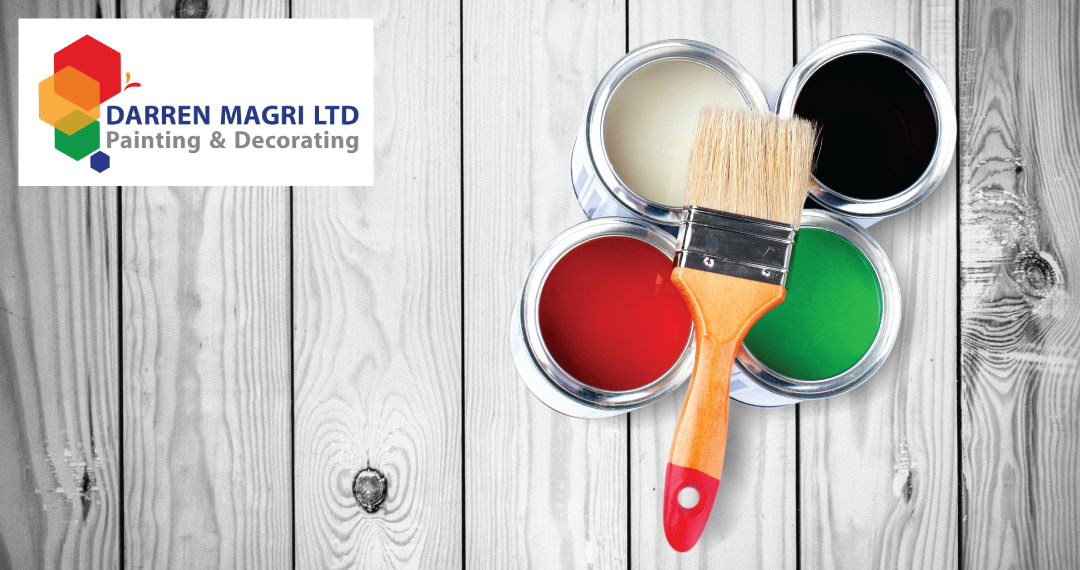 He had more or less grown up in the building industry, starting at the bottom of the ladder. His beloved grandparents, who were his carers, needed the money, so painting and decorating seemed a logical way to earn some cash. Learning a trade was synonymous with being able to survive.

Over time Darren took decorating to a new level. He excelled at it but most of all he was able to build relationships with clients and contractors. He was reliable, fair and a dedicated hard worker. He always turned up and kept his promises; his workmanship was outstanding. In the building industry he had an excellent reputation. Starting out as a self-employed guy, he soon gathered plenty of tradesmen around him who would work for him. Over time his company grew effortlessly, with him at the helm (but in his overalls and always with a paint brush in his hand).

On the face this possibly was a most unlikely client for a life and work change process. Unfamiliar with mentor type language, never overthinking a business process (because getting on with it was key) and too modest to see himself as boss. For these reasons he was forever working in his business, in the thick of it, painting, negotiating, quoting, managing projects from start to finish. The business plateaued with its reluctant leader exhausted at the centre of it all.

Having a sparring partner was a new experience for him. Never before had he taken the time to navigate the ship, manage his team (around 50 in total), or assess how effective the operation truly was. But he was keen to learn, to develop and grow the business. Assignment one was hugely difficult: down your tools and work on the business. To my utter amazement he took the challenge on. For the first time he was able to see pitfalls and holes he was blissfully unaware of when on a ladder himself. He was shocked and amazed but understood that without doing anything new, there were holes to fill which would increase profitability by simply wasting less and running a tighter ship.

Assignment two was short term planning. It pays to look into the future and work backwards but goalsetting was so alien that a short term look at where things were heading was enough of an undertaking. All of it required leadership and management skills, a new kind of communication and a mental switch from being the self-employed starter to having the nerve to call himself the owner, the boss, the governor. This client was in his element, in the right industry doing what he loved, but he had omitted to update himself in the successful and profitable company he had created.

He took the changes on one by one and not only acted the boss, but took the role on effortlessly. He learned to plan, forecast, diversify, invest and create a career path and structure for his team. He trained up a foreman and gave others greater opportunities and he ran an apprentice scheme with the local college. His company’s profits doubled, trebled and he learned exactly which contractors he wanted to work with and whom he politely declined to engage with. He realised his company’s unique selling points, translated that to an online presence and got branding on all his vans.

But above all, he changed his perception of himself. Instead of seeing himself as “just a decorator” and comparing himself with the “men in suits”, he started owning his achievements with all humility that made sure he stayed true to his roots. You can run a hugely successful company with honesty and kindness. You can harbour old fashioned professional values with modern day commercial and strategic know-how. Most importantly, you can be a businessman without the pretence, just because your hard work paid off and you were open to learn and develop in the process.

Like with some business clients, I remain a strategic sparring partner for this client in order to navigate change and remain agile. It’s been a pleasure to see this success-story unfold and I’m sure there is still more to come. 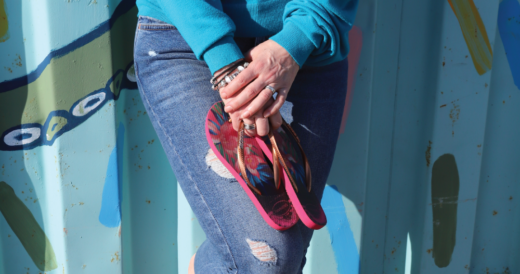 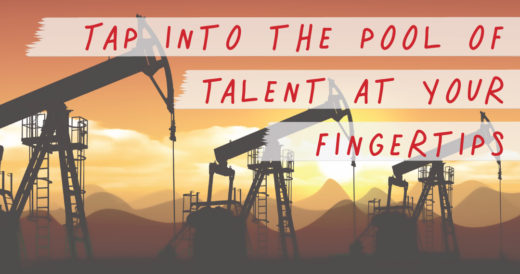 The power of Untapped Potential 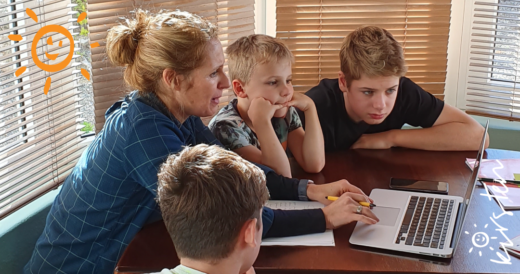