Attitudes and beliefs that no longer serve you? 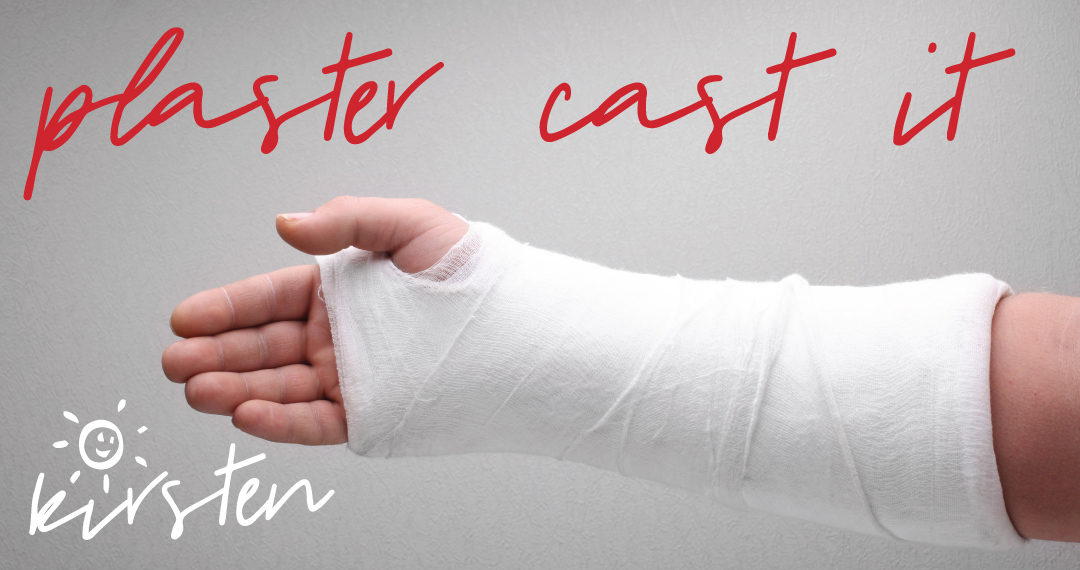 Many people carry a suitcase with useless tools. The suitcase comes with them by default. It’s a bit like having packed your entire house for the removal people and then finding a few boxes of bits that really nobody cares about anymore. Somehow items still look too good to throw away. In your haste and without wanting to spend any time on it, you end up throwing it in the lorry and logging it with you. In reality the boxes will probably sit there until you move house again…

Useless tools, unhelpful tools, destructive tools. Tactics you’ve tried but don’t work, self-talk that ruins any bit of self-confidence and spontaneity, thinking small, self-doubt or the insistence that nothing you do will take off. The reality is probably that we spend way more time fighting the evident demons, than we invest in strategies that will take us somewhere.

Dedicating a whole blog piece to it would be foolish and counterintuitive, because what you feed grows…

So, this is the short version of what to do with attitudes and beliefs that no longer serve you:

Why? Because when you put an arm in a cast of plaster, you are unable to exercise the muscles. As a result, they atrophy. An arm that comes out of plaster is often smaller, weaker and less coordinated than the arm that wasn’t. If you apply this to unhelpful self-talk or patterns, then how wonderful not to hear them for a while. You can carry on undisturbed and with a focus on the tools that serve you well.

Not being able to use “the injured arm”, means you will have to rely upon other attributes to help you along. Often people are far more resourceful and capable than they imagine.

Lastly, the Put-it-in-plaster theory means that you – if you really wanted to and/or you can’t help yourself – you could just remove the cast and pick your beloved behavioural trait back up. An insurance policy is case you really miss it so much and it shouldn’t have been thrown after all.

The other option of course, is to just leave it in the cast and work the mental muscles of all the skills that serve you. 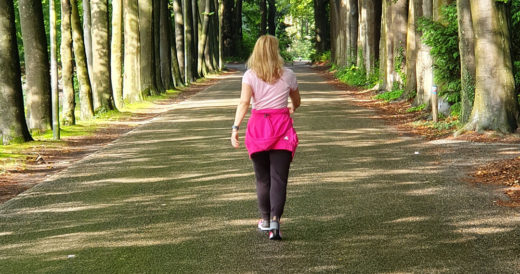 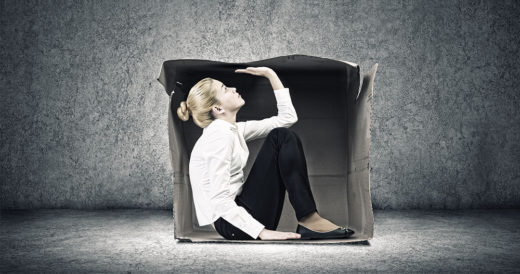 Locked down living doesn’t need to mean locked down thinking 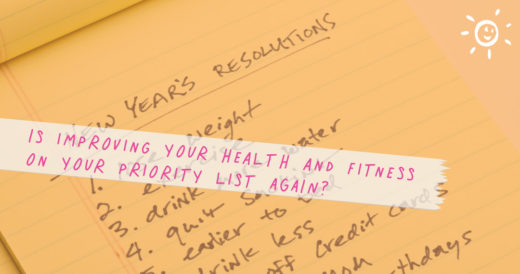