NEW – Success stories on how to do life differently – Episode 1 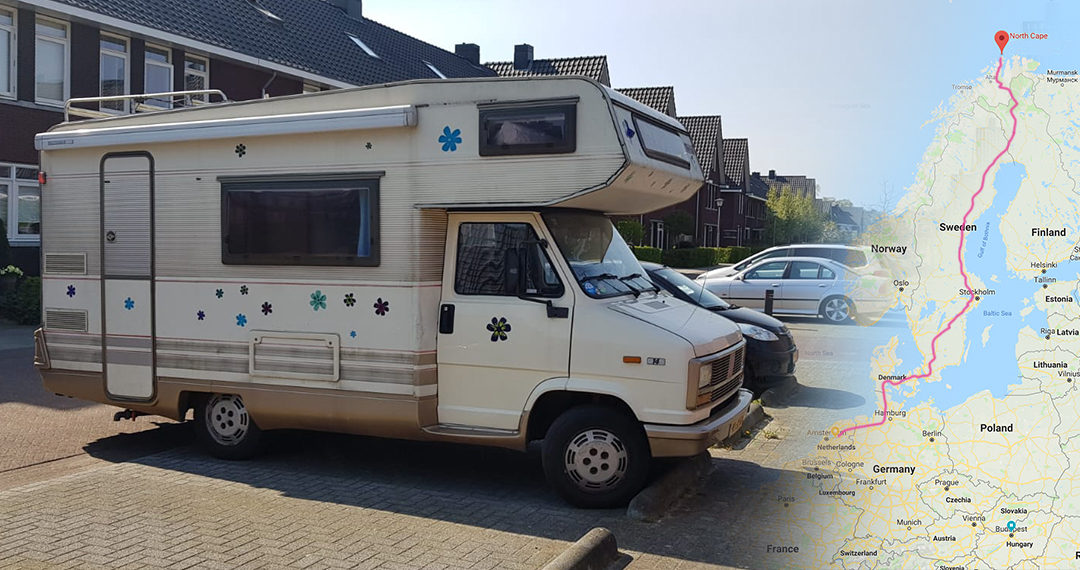 In this series I’m featuring some of the wonderful people I have had the privilege of working with. For confidentiality reasons their names have been changed but everything else is how it happened. Allow yourself to be inspired; if you are considering doing life differently, then know many have gone before you.

From burn out to travelling the world in a campervan

How one man took charge of his future

If you met Henry, you wouldn’t get the impression that he belonged in any corporate or structured environment. A great networker, well-liked, a wheeler-dealer and in-the-know. Early mornings loathing and not one for ticking boxes and sticking to the rules. He had set out on a journey many years ago, as suggested by a family member for security and “stable-future” reasons. It took us no time at all to piece together why after so many years of doing something that wasn’t playing to his natural strengths, things had descended into burn out and hitting that proverbial wall. Time again I see that if you don’t take action yourself, then you will meet that wall sooner or later. It hurts as you smash into it, but it might be the only way to stop you compromising yourself any longer.

The wall had hurt Henry, badly. Especially for people who had previously perceived burn out as something that happens to those who exaggerate and the over-sensitive. It takes an extra effort to deal with the hurt, as well as the embarrassment of something they thought would only happen to other people. It’s an actual thing, burn out; many people’s fire slowly burns less and less brightly until it’s totally extinguished and the world falls dark and silent. Being in that place cannot be fixed immediately. There is no method or textbook that will be your guiding light.

After some recovery time, it’s important to know how you got there. I work with so many people whom have compromised themselves endlessly so they would be “safe”, were able to “pay the mortgage”, “achieve the projected career targets”. Yet in the end it never meant as much as being able to deploy one’s natural talents and skills in a pursuit to grow and develop, as well as abide by all society’s rules.

Partially recovered, Henry worked with me to define his next chapter. More embarrassment gripped him, as he had the dreaded time off to get better. I suggested that if he was going to work another 20 years or so, a 3-6 months investment to create something worthwhile would be a necessary and important investment.

I asked Henry what he would do if he sat in the director’s chair. He mentioned a few things, then said travel, then mentioned a few more things before glossing over “travel” again. Talk to me about travelling, I asked him. He tried to reassure me that travel was something he always wanted to do, but it was a fantasy. He didn’t want to discuss it. I persisted and asked him to give me 5 min on it and the conversation changed completely. It was no longer about finding sensible options, but about finding what could sensibly sustain and inspire him. The format or the vehicle through which to achieve this was all of a sudden secondary.

Fortunately, Henry agreed to make this “an experiment”. I work with various experiment methods with my clients as it makes them the researcher, the initiator, as well as the director. Experiments have start and end times and are initially right brain focused, so as to not be overwhelmed by practicalities and detail.

I will never forget the next appointment I had with Henry. He arrived at my office in his campervan. I noticed the van through the window and decided to take a closer look. There he stood in the door opening, laughing. This was the start of experiment 2, entitled “what would travelling for a living and a life actually look like, feel like and work? It was a fascinating journey of many ups and some downs, but in the process there was so much much learning and exploring. Henry changed in front of my eyes, became excited, motivated and determined.

This week Henry left behind everything and set off with his camper van on his way to (begin with) the North Cape in Norway. He didn’t know why there, it had just always been a dream. Good enough I’d say. Writing, photography and other ways of exploring have all presented themselves as either new skills or old loves to get stuck into. I shall be following his journey with 100% confidence that this is the beginning of a new life. One of “doing it differently”. 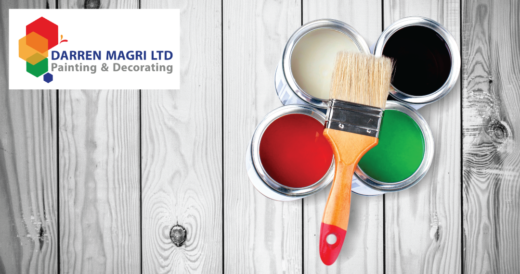