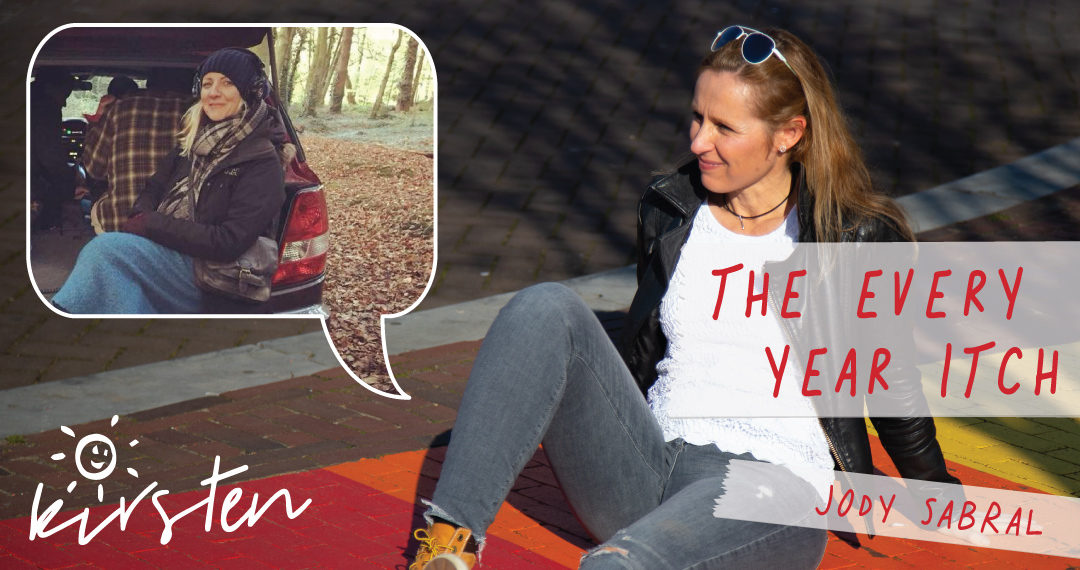 With a multi-cultural upbringing Jody learnt at an early age to adapt and change. She feels she rolled into her BBC broadcasting work, but has always worked hard to invest in her passion as a writer and find opportunities. This is the story of an international best-selling author and award winning writer, now on a journey as a film director.

Jody is an international best-selling author (I NEVER LIE, June 2018), award winning crime writer (CWA Debut Dagger, 2014) and now turned film director (THE WRONG CAR, November 2018). She has made a career in broadcast journalism both in front of the camera as a foreign correspondent and behind it as a producer and camera operator/video editor. While working in Istanbul Turkey as a foreign correspondent Jody directed/wrote and produced factual films for the likes of Aljazeera and Metropolis TV in the Netherlands and produced hundreds of news reports for international broadcasters. Jody wrote and directed her first short starring Sinead Mathews (The Crown, Jellyfish, Black Mirror) and Bill Fellows (Alan Partridge, Broadchurch, Vera). The film was officially selected and screened at Pinewood Studios as part of the Lift Off Fest in February 2019.

When not writing creatively Jody works as a news editor on the BBC Newsdesk in London. 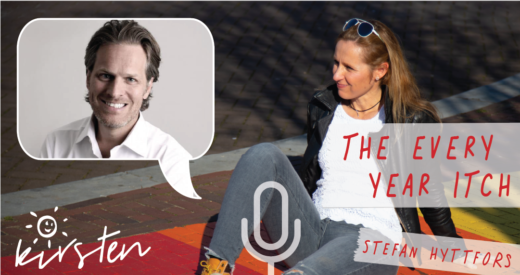 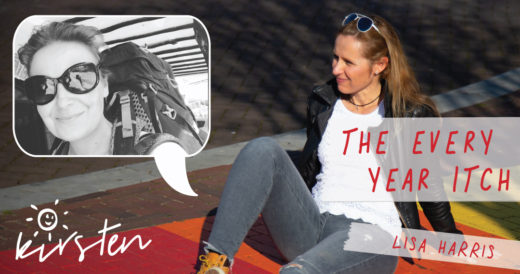 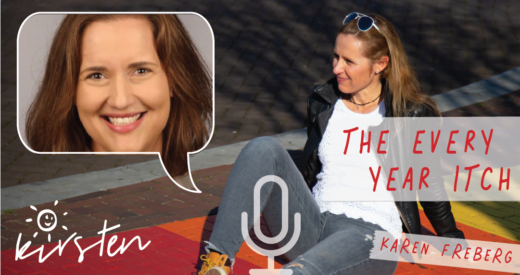 The Every Year Itch – A daring professor pioneering change.