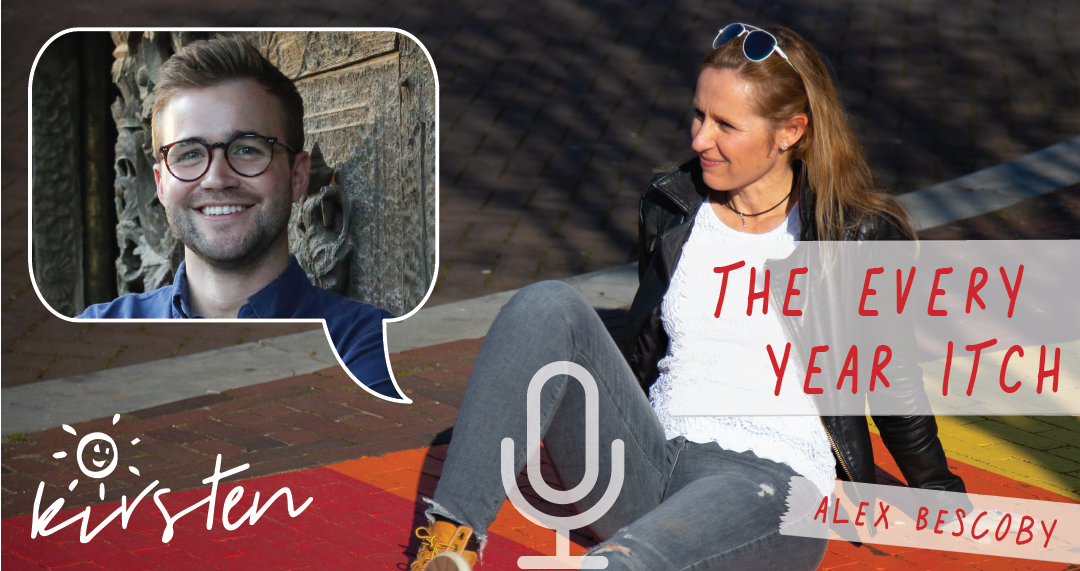 Alex describes his previous “life” as being two people in one body. One wore the suit, went to work and paid the bills, able to be himself in the weekends (or so it seemed). The other felt there was something missing and started to look at other ways of expressing his curiosity and love for history. Initially Alex started to do much more with his personal time outside work. He took on a filmmaking passion project. This was effective but soon the passion took hold and things started to happen. Alex won an award as a filmmaker and took the leap. He set up his own company and hasn’t looked back. It gets busy but the big grin reminds him that he’s following his own choices. 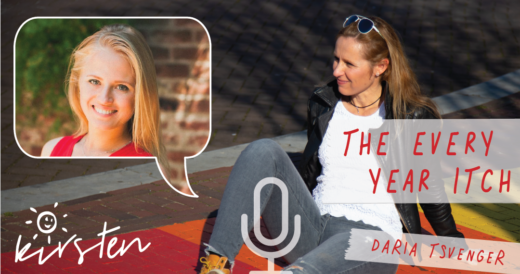 The Every Year Itch – Understanding and training the human brain 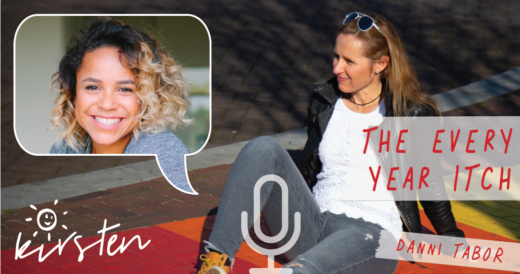 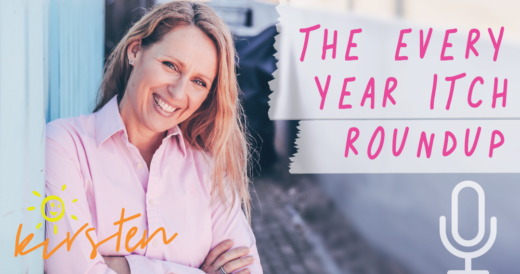 The Every Year Itch – Highlights and Wisdom from Season 4.